Managed by Steve Stennett and Ian Brailsford you can find information regarding the Under 15’s here.

Please contact the team coach for the next U15 fixture or check again later. 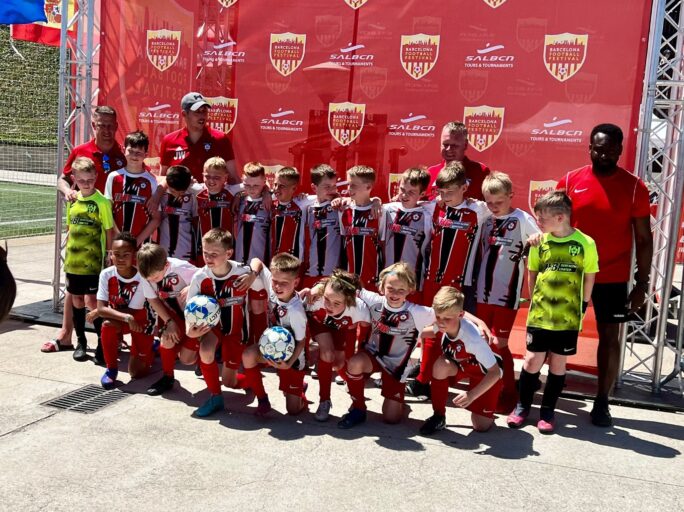 Photos from one of our U7’s matches

Photos from our U7’s match against Garforth Rangers 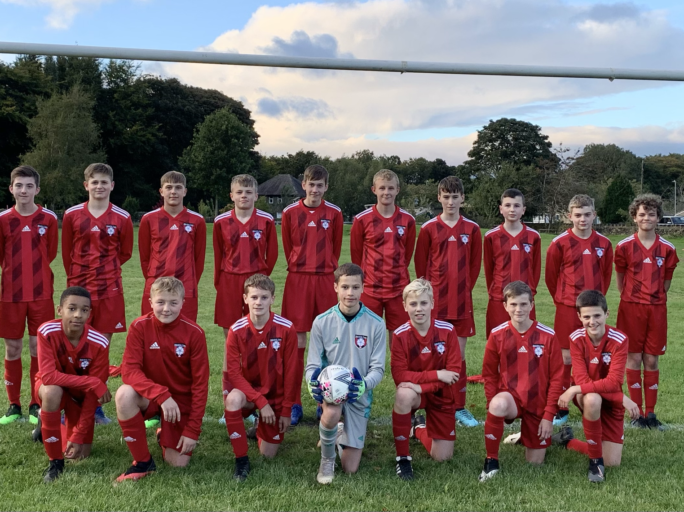 Two COVID ravaged seasons couldn’t stop our U14s reaching the summit of The Huddersfield Junior League as they secured top spot in Division one. 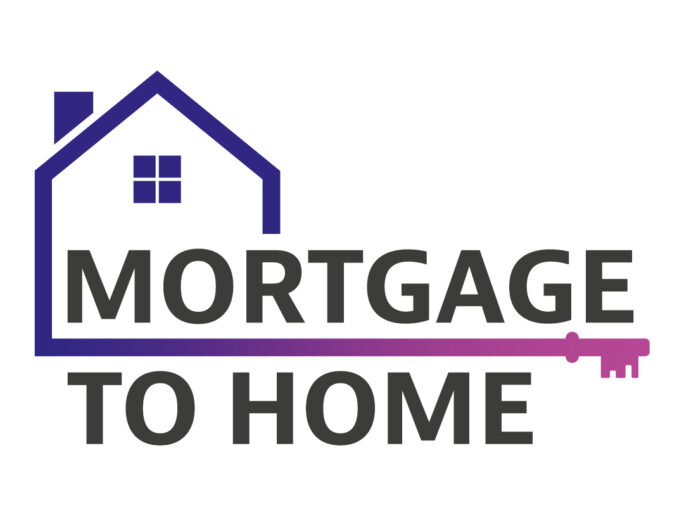