Coached and managed by Shaun Weatherhead you can find information regarding the Under 11’s here.

Please contact the team coach for the next U11 Black fixture or check again later.

Please contact the team coach for the next U11 Red fixture or check again later. 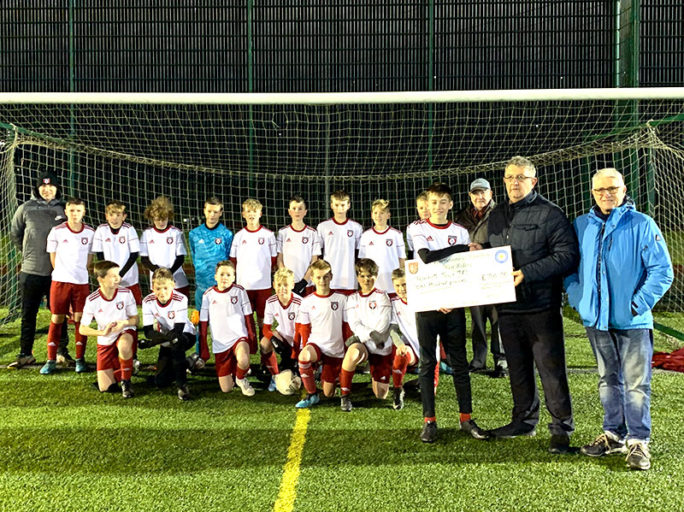 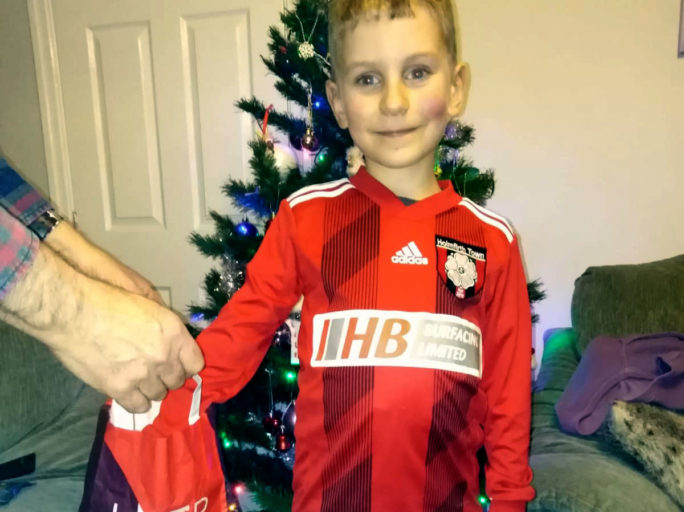 And the winners of the 2019 Christmas raffle are… 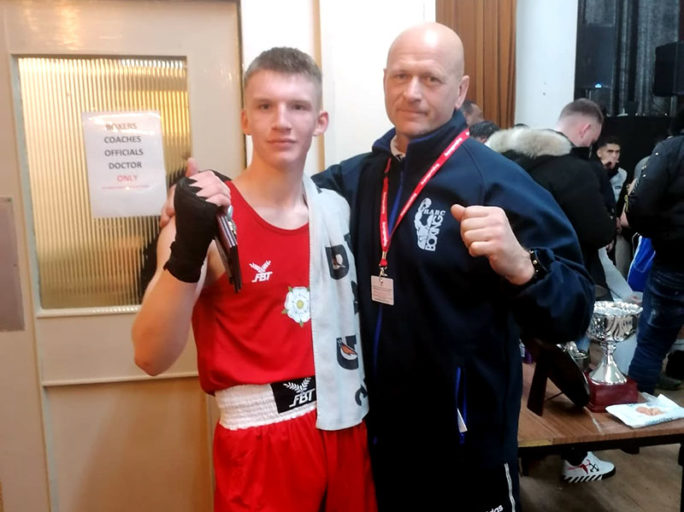 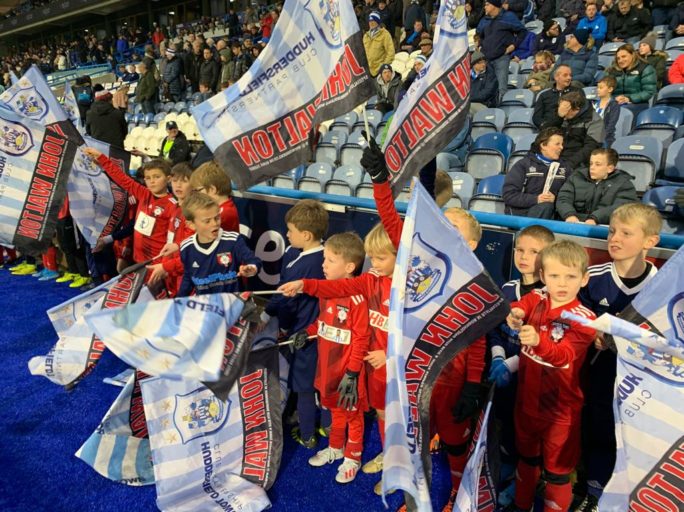 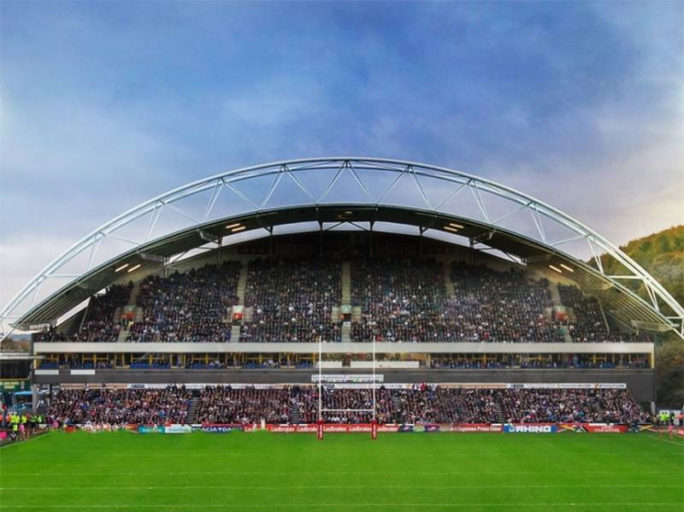 Be a Director for a Day at the Giants