Managed by Steve Stennett and Ian Brailsford you can find information regarding the Under 14’s here.

Please contact the team coach for the next U14 fixture or check again later. 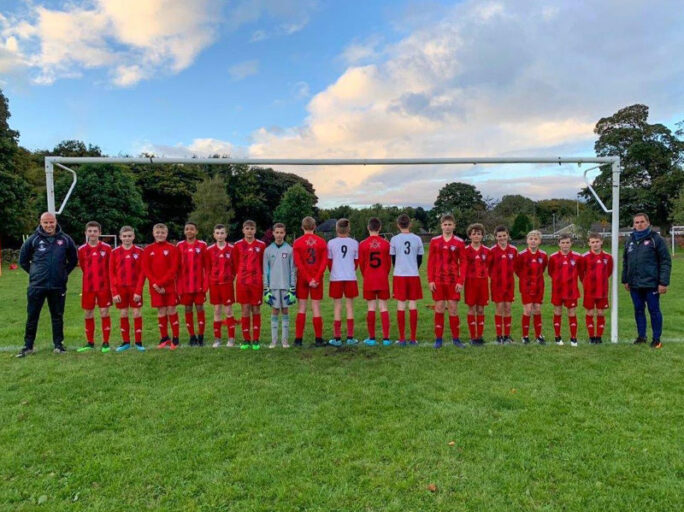 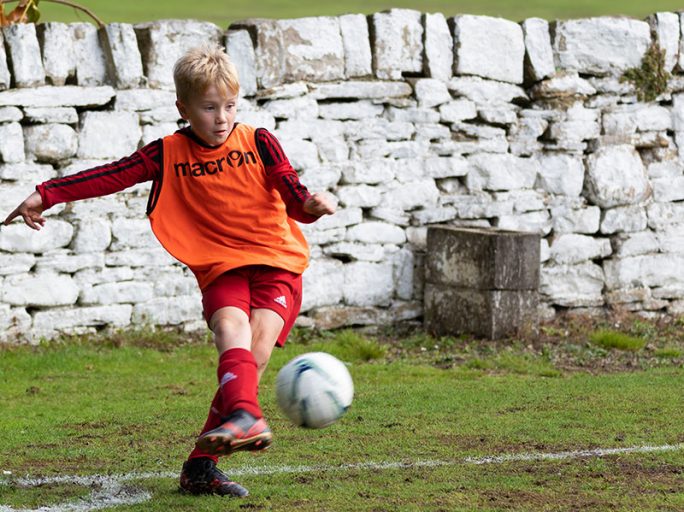 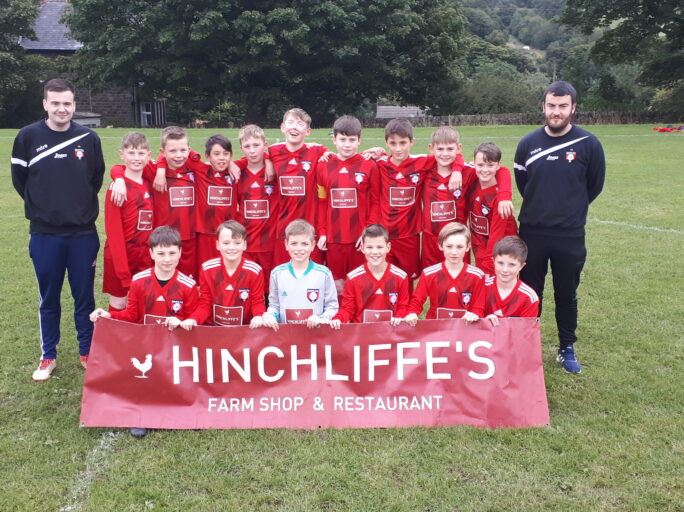 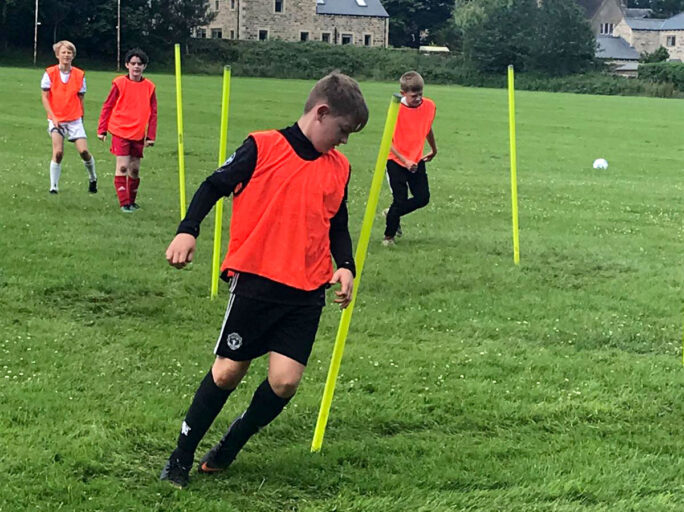 Holmfirth Town are back: ‘fun/excitement and creativity’ for our children 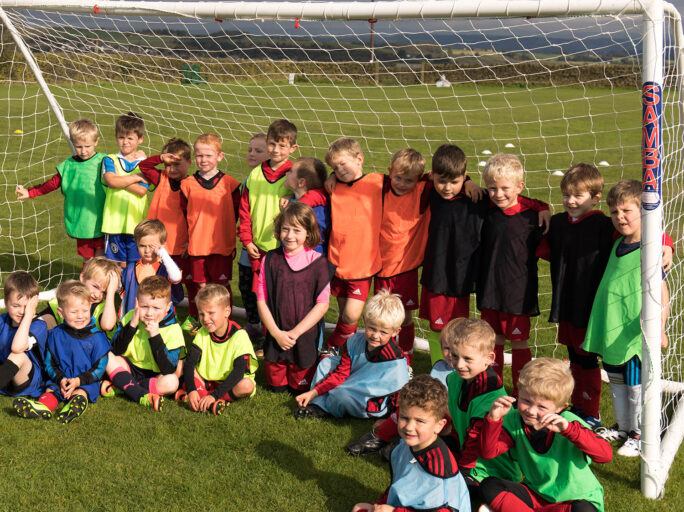