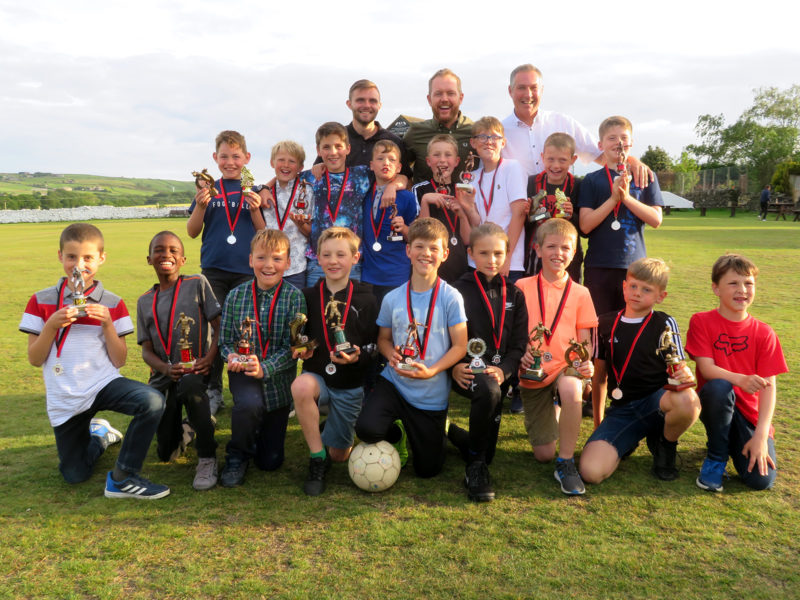 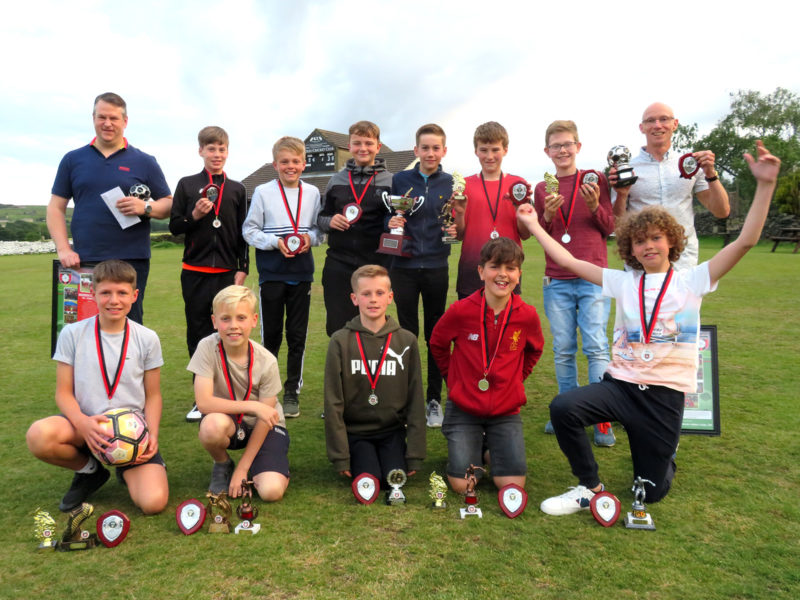 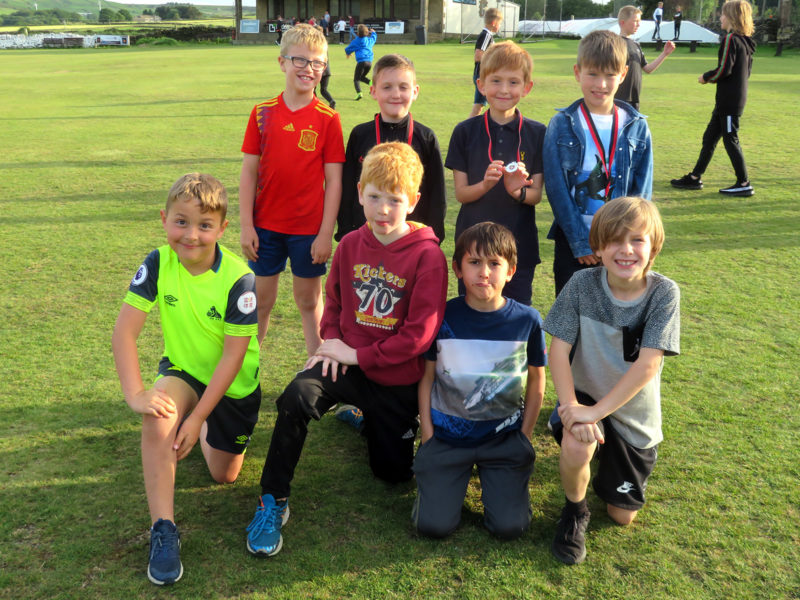 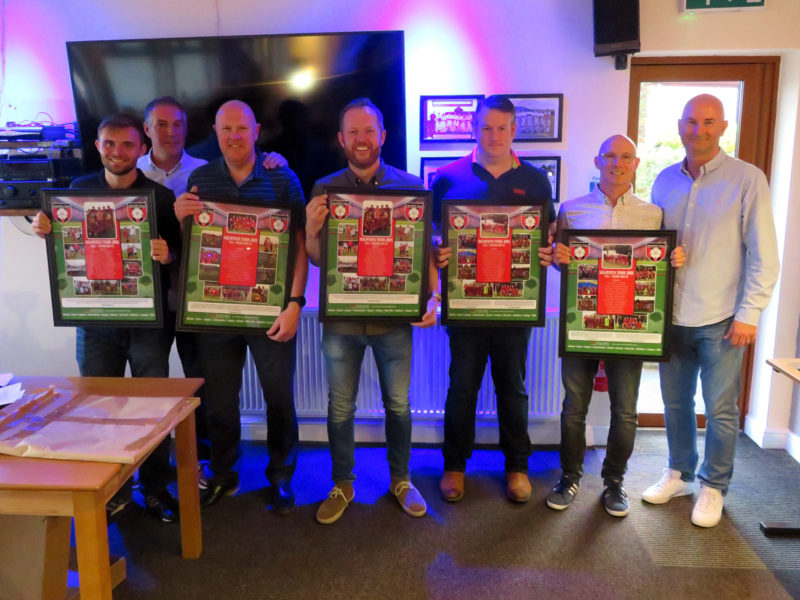 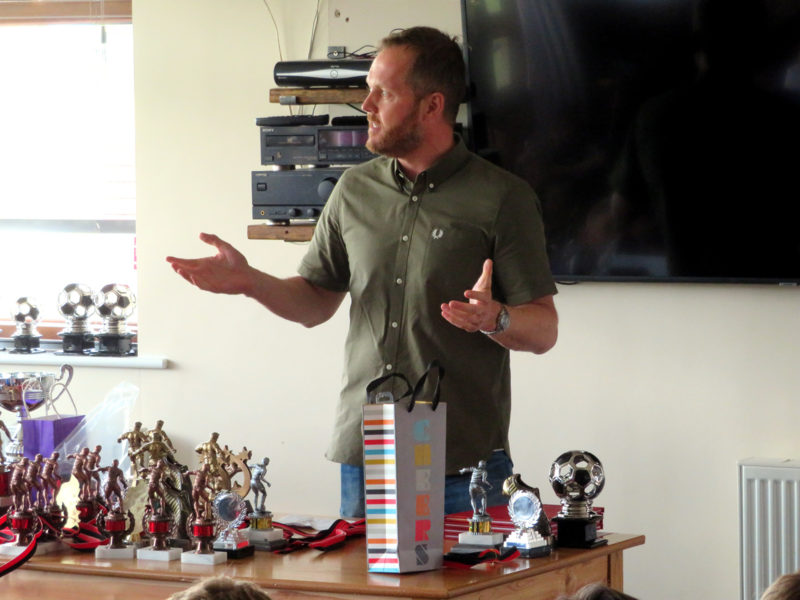 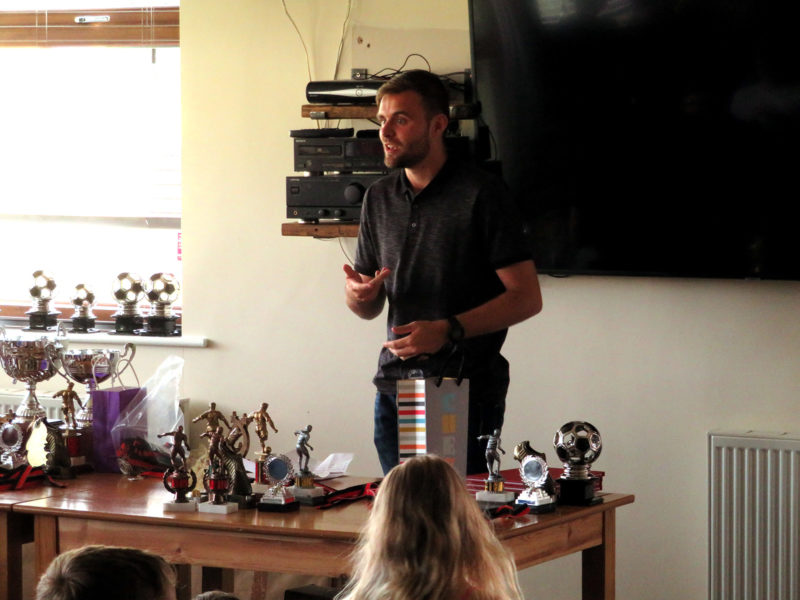 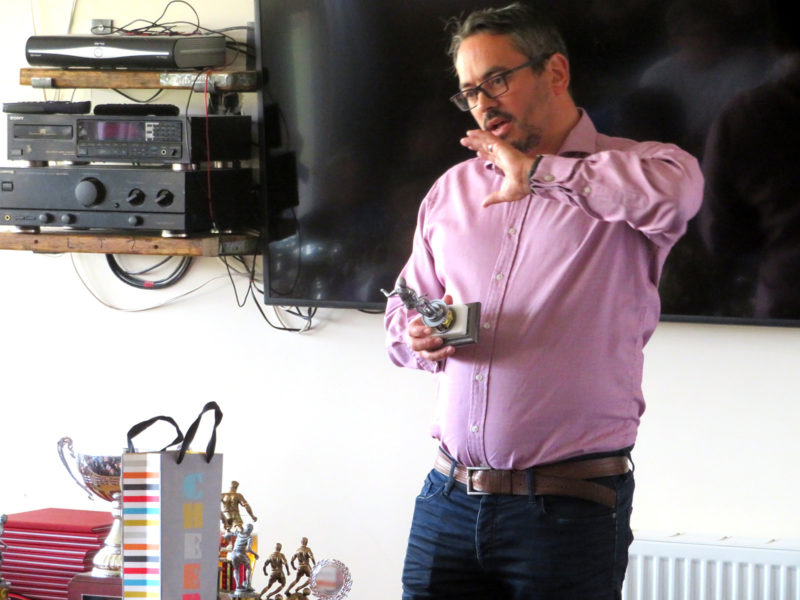 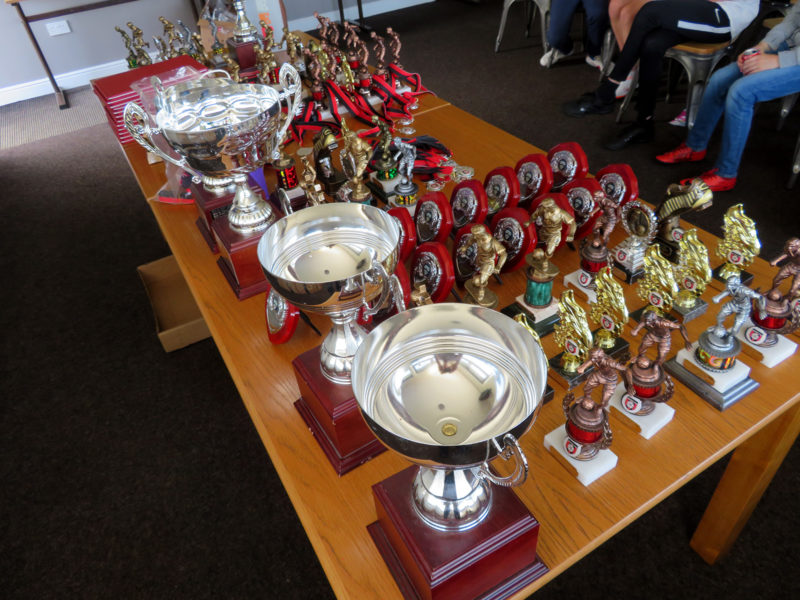 Players, coaches, volunteers and parents all came together last night for a wonderful evening to celebrate the 2018-2019 season.

The Under 8’s and Under 10’s had their presentations first, watched by parents and players from all age groups, before the pizza and hotdogs were dished out. The evening was concluded with the Under 11’s and Under 12’s followed by recognition for Coaches, Managers and Volunteers.

The number of parents and the response to all the player’s successes was testament to the friendly and inclusive atmosphere of our community club. Congratulations to everyone!