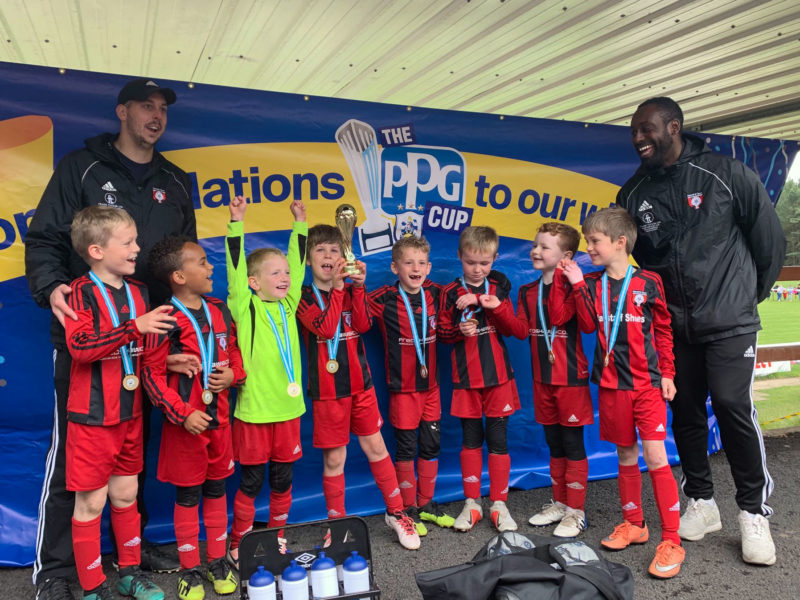 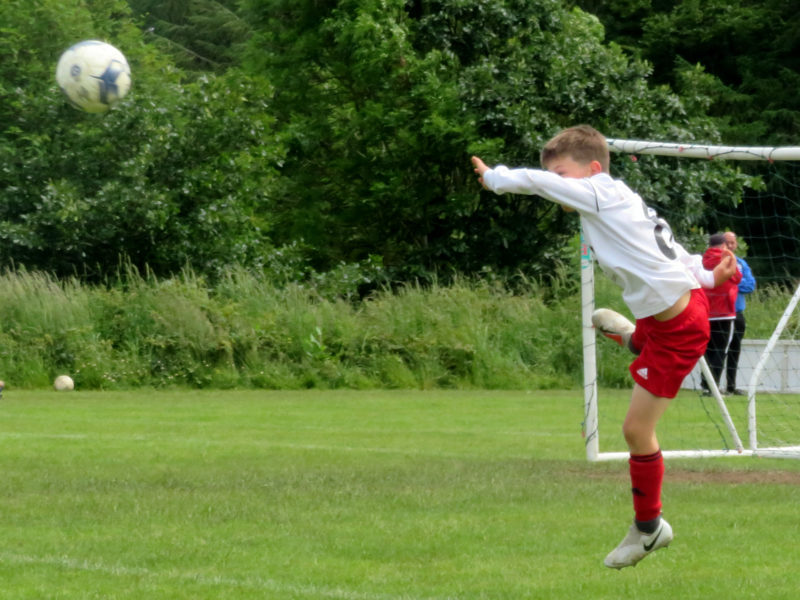 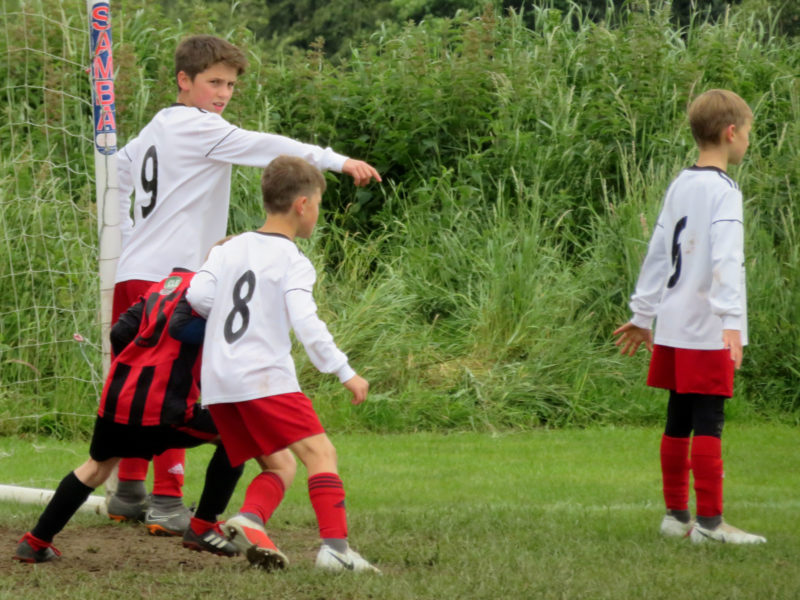 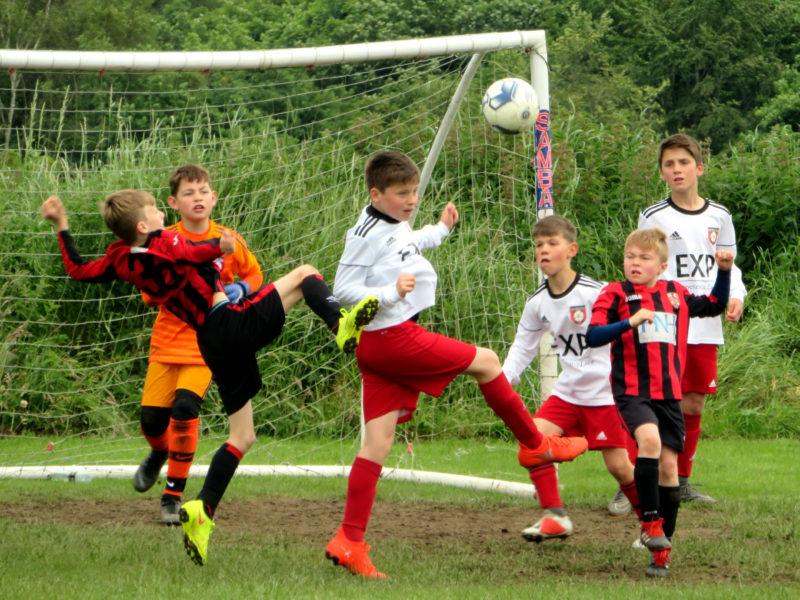 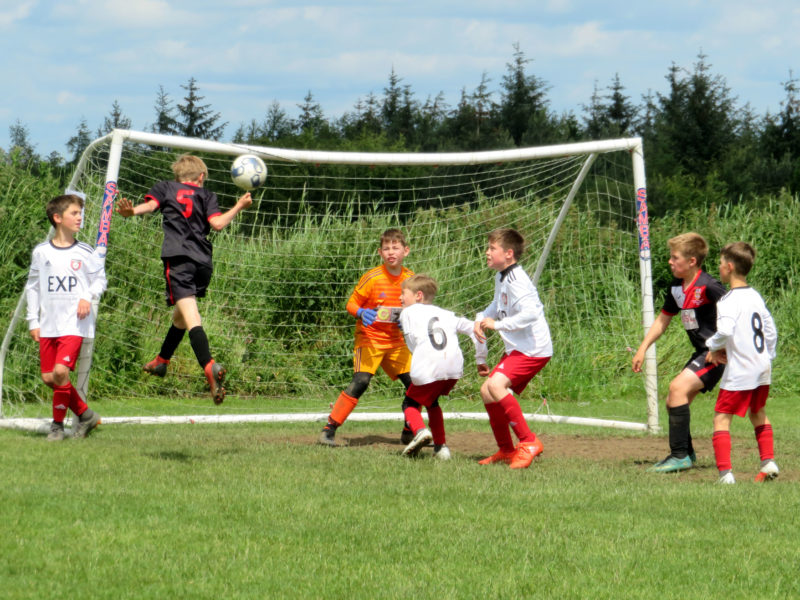 Huge congratulations to our Holmfirth Town Juniors Under 7’s who came out winners at the annual Huddersfield Town PPG cup this weekend.

1200 players from 126 clubs across West Yorkshire and beyond took part in the Tournament, with seven age groups, some with multiple teams, competing across the weekend.

Our Under 11’s also competed, as did our Under 10’s who fielded two sides, one of which just missed out on reaching the semi-finals.