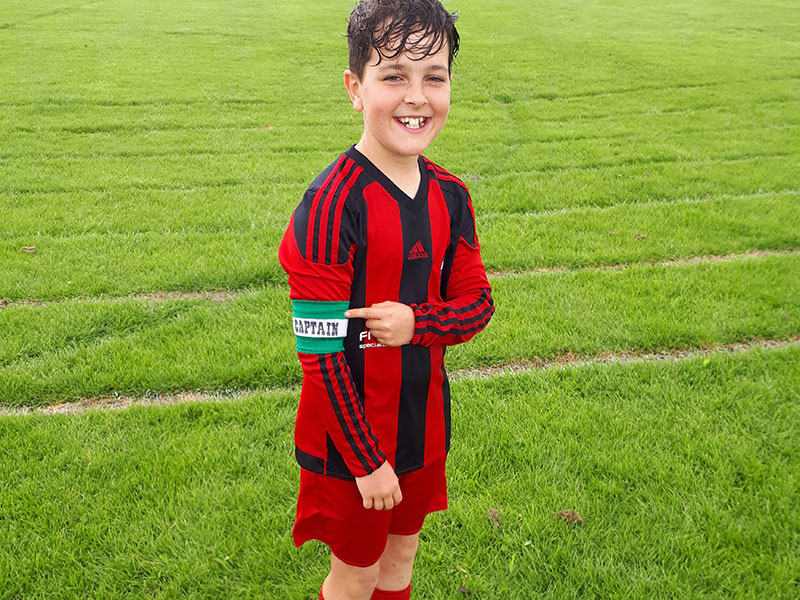 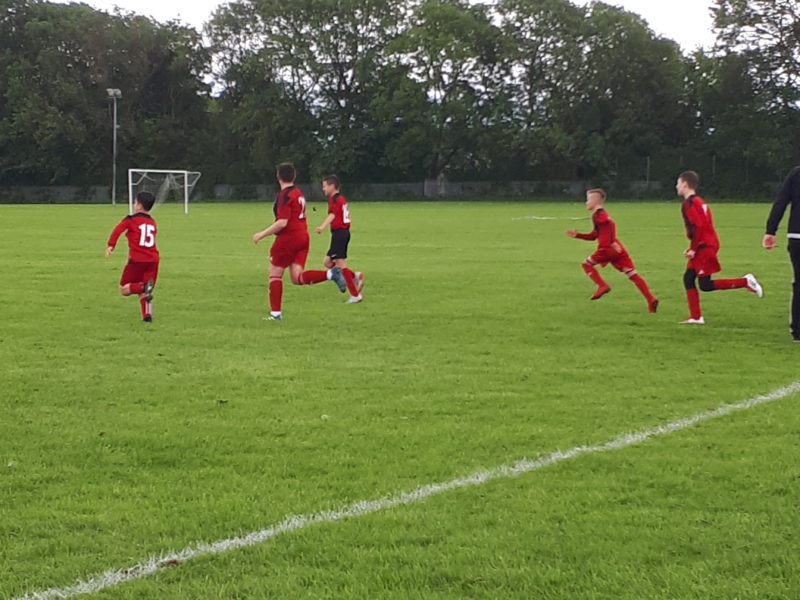 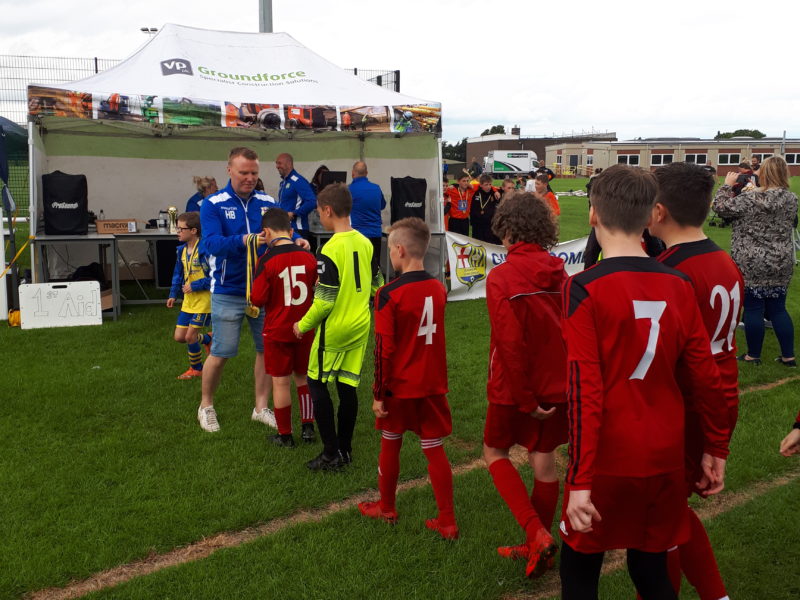 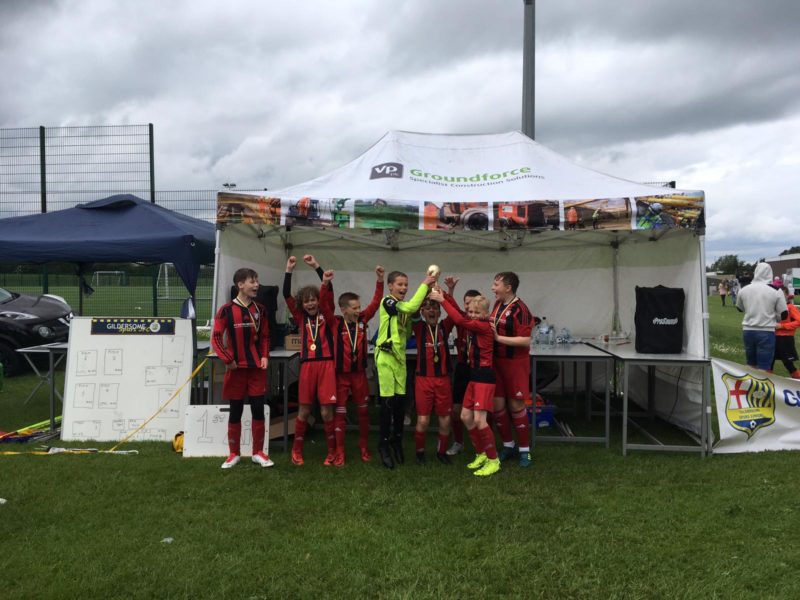 “I think we are going to need a bigger trophy cabinet!”

What a climax to the season as the under 12’s brought home more silverware (well goldware) after winning yesterday’s 6 x 6 aside tournament hosted by Gildersome Spurs.

The lads put us through it again showing tremendous spirit and togetherness as the final went into extra time to then go to another penalty shootout which went on and on and on and on……..until the Woodkirk goalie stepped up and pulled his shot low and past the upright (Max had it covered though).

Coaches, parents and the boy’s nerves were “shredded” but the team, captained by the “Rodster” got their just rewards for just being….well …..“great”.

A massive welcome and congrats go out to our two new signings, Max (goalie) and Toby (centre mid / forward) who bossed it along with their new team mates. They both looked as if they have been with us for seasons.

As always check out “Mick’s Match Day Report” on the results section.

Promotion to Division one, finalists in the YMCA tournament beating some of the region’s top teams and a fabulous win yesterday.

Not a bad season’s work for the group and club.